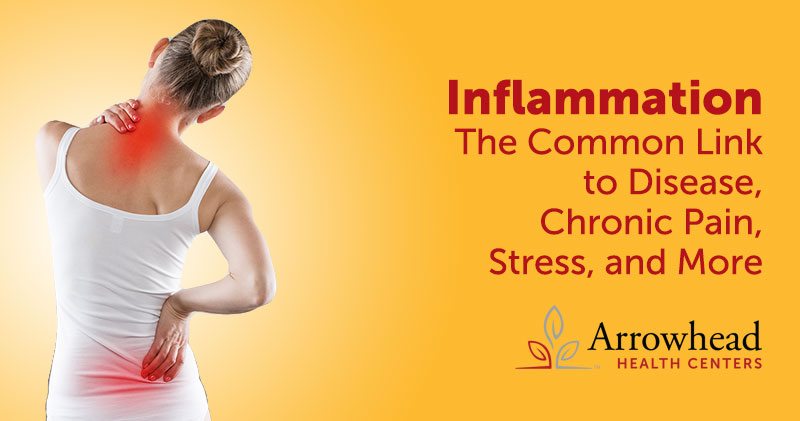 Inflammation is your body’s natural response to injury and illness. It is an important component in the natural healing process. So it may be counterintuitive, but over time, inflammation is associated with or can lead to a myriad of disorders.

What You Should Know About Inflammation

Inflammation is the hallmark of the complex biological response of the body to harmful or foreign stimuli like pathogens (if it is in response to infection or sickness), irritants (c

ertain chemicals, for example) or to damaged tissues (is the case with inflammation in injuries). You are probably familiar with the redness, swelling, and heat associated with inflammation. These things occur because when the response is triggered, blood and fluid are rushed to the affected area. This is the cause of the sometimes observable swelling and redness. Without getting too technical, blood carries white blood cells and plasma proteins that are responsible for eliminating foreign substances and initiating the healing process. Additionally, chemicals produced by damaged cells or tissues can further contribute to inflammation.

What is Acute Inflammation?

Acute inflammation, that is inflammation that is in response to a legitimate threat to your body and that subsides within a reasonable amount of time, is a perfectly healthy immunological response and, in fact, a sign that your immune system is doing what is supposed to do. On the other hand, chronic inflammation (inflammation that does not go away) is an indicator of something that should be cause for concern.

As mentioned earlier, inflammation is usually caused in response to some type of contaminant or injury. Sometimes the body’s immune system responds with the inflammatory functions described above, even when there are no harmful stimuli present. Instead, the immune system is attacking the body’s own healthy tissues. When this happens, it is the results of either autoimmune diseases (malfunction of the body’s adaptive immune system) or autoinflammatory diseases (malfunction of the body’s innate immune system). Arthritis is a common example of the phenomenon. The body acts as if otherwise healthy joints are somehow injured or infected, causing damage to its own tissues instead. Examples of autoimmune diseases include Grave’s Disease and Hashimoto’s Disease (which affect the thyroid), rheumatoid arthritis (in which the body’s immune system attack the tissues comprising and surrounding joints), 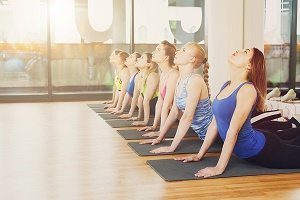 There is no definitive test for inflammation, certain blood tests for c-reactive proteins and specific amino acids can help qualified health providers narrow in on and successfully diagnose inflammatory disorders. There are steps that can be taken to supplement professional treatment to reduce inflammation. For example, aerobic exercise, certain foods, and nutritional supplements can all contribute to reducing inflammation throughout the body. For example, omega-3s in foods like salmon, polyphenols in green tea and spices like turmeric are all known to have anti-inflammatory properties. On the other hand, some foods can actually make inflammation worse. Fried and processed foods contain Advanced Glycation End products (AGEs), which are associated with increased inflammation. Additionally, the arachidonic acid found in egg yolks also contributes to increased inflammation.

In more serious cases, at home methods to reduce inflammation are no substitute for treatment from qualified, licensed medical practitioners. If you have been suffering from unexplained pain, fatigue or if the treatments you have received for injuries or other inflammation-associated disorders have not worked, contact us for a consultation. Our providers have decades of experience treating the whole gamut of inflammation caused and inflammation causing disorders.