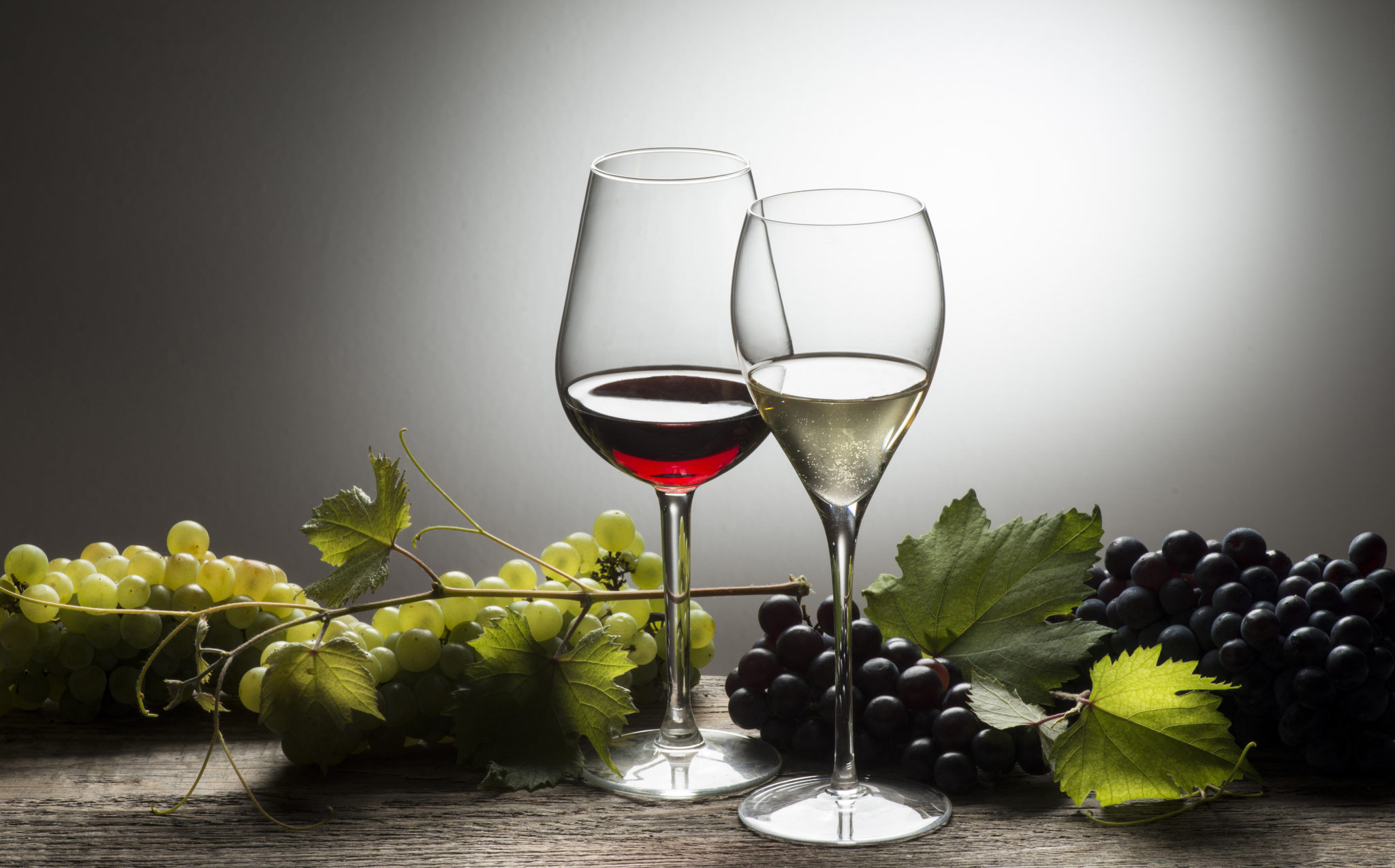 October is coming to a close and the holidays are drawing ever closer. Arrowhead is all for celebrating with friends and family and we know that this occasionally leads to the consumption of Alcohol. To keep you safe this holiday season we would like to inform you that there are a few things to look out for. You might hear phrases or terms that actually are not true at all. So we wanted to give you a heads up.

Darker beers and wines generally have more antioxidants than light beer and white wine. This means that most people conclude that, while these options are sometimes slightly higher in calories, they pack more nutritional value and are therefore inherently healthier than their paler friends. While darker alcohols may contain more antioxidants, they can also contain more cogeners – toxic chemicals created during the fermentation process—which can worsen hangovers (this goes for beer, wine, rum, whiskey, gold tequila, and pretty much any drink with a darkish hue). If you need to avoid feeling sluggish the next day, switch out some of those darker drinks for lighter versions. The Myth: Older Wine is Better The year on the label must mean something, right? Aged wine is perceived as more complex in flavor, more expensive, and of a higher quality. So it must be better to let any bottle sit around for a while before uncorking it. It depends on the type of wine. Some are meant to be consumed within one year of production and don’t get any better after time, while others are intended to be stored in a wine cellar for a few years to reach their peak quality. Unfortunately, a wine that sits past its intended expiration date does not get any more impressive with time. In fact, wine’s antioxidant content might actually decrease as it ages.

The Myth: Puking Helps You Sober Up and Prevents Hangovers

Theoretically, getting rid of alcohol that hasn’t yet been digested (read: vomiting) means it won’t be absorbed by the body and can’t contribute to tomorrow morning’s headache. Alcohol absorption into the bloodstream begins almost immediately, so getting rid of the likely small amount in vomit probably won’t make much of a difference—if you’re already at that point, there’s likely already too much alcohol in the body’s system to escape that hangover the next day.

The Myth: Beer Before Liquor, Never Been Sicker; Liquor Before Beer, You’re in the Clear.

The reigning belief is that beer is a “softer” drink that won’t cause drunkenness as quickly as, say, shots of vodka. Switching to hard liquor after a few beers can make the feeling come on too fast… usually resulting in vomit (or so the myth goes). So, starting with the hard stuff and then slowing down with beer should prevent the spins, right? Not so much. The amount you drink matters more than the type of drinks you consume or how you mix them. Drinking too much of any alcohol too quickly can make you sick, whether it’s wine, beer, or liquor. No matter what you’re drinking, pacing is key. Safety First When it comes to alcohol, you can never be too safe. Drink responsibly and pace yourself. Make sure you are drinking plenty of water as alcohol can dehydrate your body. Be safe and have some fun as the holidays approach!