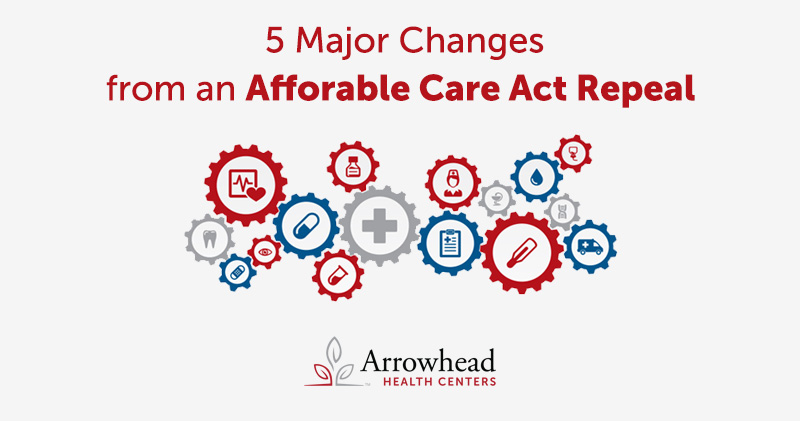 What exactly could Affordable Care Act repeal mean for you?

There is much speculation about what possible legislation to replace the ACA would look like, and we would be hard-pressed to predict exactly how a hypothetical new law will work. However it seems to be some consensus that rather than outright repeal, the existing healthcare law will have sections repealed with new provisions being added via a process known as reconciliation (a strategic maneuver being undertaken by Republicans to make it easier to pass in terms of votes needed and to take away the Democrats’ ability to filibuster). 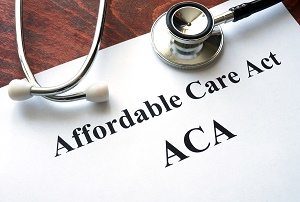 Here is a look at some provision of Obamacare and what their repeal might mean for you and others in the United States.

A key component of the Affordable Care Act and perhaps the most contentious is the section mandating that every person obtains health insurance through employers, a private plan or a government sponsored program. Individuals who do not obtain health insurance currently face a stiff tax penalty as a result. Should the individual mandate go away, health insurance premiums (the amount you pay on a monthly basis for coverage) would likely go up. This is because many young people—who tend to be among the healthiest individuals—are apt to decide that they are better off purchasing health care services if and when they need them rather than a monthly payment to go toward a health insurance policy that they rarely use. As a result, insurance companies will be faced with covering a less healthy overall pool of people, meaning that their average costs per insured individual will increase and the companies will look to save their bottom line by passing along the increased costs to their clients.

A major potential regulatory change (which President Trump has on multiple occasions since the beginning of his campaign for president signified he will be looking to complete) would be legislation to make it possible for insurance companies to sell their policies across state lines throughout the country. In doing so, President Trump’s hope is that increased competition and market forces would force companies to lower their premiums to compete for customers.

Medicare is the health insurance program administered by the federal government since 1966. Americans age 65 and older obtain coverage after meeting the age threshold and paying into the system over the course of their careers via payroll taxes. As part of the program’s prescription drug coverage, those who use the system were covered for brand name and generic prescription medications up to a certain annual limit. Once that limit was met, seniors were forced to pay for their prescriptions (or use other coverage) until they met another spending threshold, after which coverage under Medicare would kick in again. The recipients who were in between the respective thresholds were inside what is known as the “donut hole.” As a provision of the Affordable Care Act, a percentage of prescription drug costs are covered during this period, resulting in out of pocket savings for the insured. While this is a relatively popular provision of the ACA, it is unclear whether or not it will be spared from the chopping block as part of the Affordable Care Act repeal because of the associated costs of administering that coverage. Seniors should be aware of the potential of that coverage to go away and be on the lookout for another plan to help fulfill prescription drug coverage need for those in the donut hole. 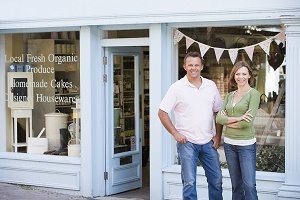 President Trump has made deregulation to bolster businesses a signature part of his plans as president. Under the Affordable Care Act, any organization that employs 50 people or more must provide coverage to their full-time workers. It is widely speculated that this is a provision that is certainly endangered by the impending Affordable Care Act repeal. If businesses are no longer required to provide this coverage for employees, it is likely that a certain portion of companies will opt not to do so. Similar to the individual mandate, the result would likely be increased premiums because of healthy people electing to forego health insurance coverage rather than paying for a private plan.

Under the Affordable Care Act, health insurance policies have certain provisions that they must meet. This is known as “minimum requirements” or, more formally, Essential Health Benefits. These vary, and it is not clear whether some minimum requirements or all minimum requirements (or even any at all) would be scrapped during the Affordable Care Act repeal. Adjustments to reduce the number of Essential Health Benefits required by law would make available more affordable insurance plans. However, people often underestimate the amount of coverage they need or do not thoroughly research plans before deciding on health insurance coverage. The best way to be prepared is to familiarize yourself with the benefits as they are outlined in current statute and to follow the Affordable Care Act repeal to find out which of the benefits are endangered. In the future, be sure to take a hard look at your health insurance coverage to understand what exactly which services are and are not covered. As stated, without a specific proposal outlining which portions of the Affordable Care Act are not going anywhere and without a complete replacement plan for review, all anyone can do is speculate. However, by arming yourself with knowledge of which provisions are potentially on the chopping block and what they do exactly, you can better prepare yourself to handle the chaos of the forthcoming and probable ACA repeal. Regardless of what happens with the Affordable Care Act repeal, it is a good idea for those who are worried about changes to or elimination of their health insurance coverage to take preventative steps (like getting a physical or a flu shot) to be sure that you and your family are as healthy as possible when changes take effect. This will help ensure that you have more options when the time potentially comes to reevaluate your health insurance coverage. Should the net results of ACA repeal be favorable to you and your family, you will have the peace of mind that comes with knowing your exact health status and be able to take full advantage of any new benefits you may acquire. For any questions you have, check our FAQ page for some common answers. Or contact us and let us know what we can do to be of service to you at Arrowhead Health Centers.