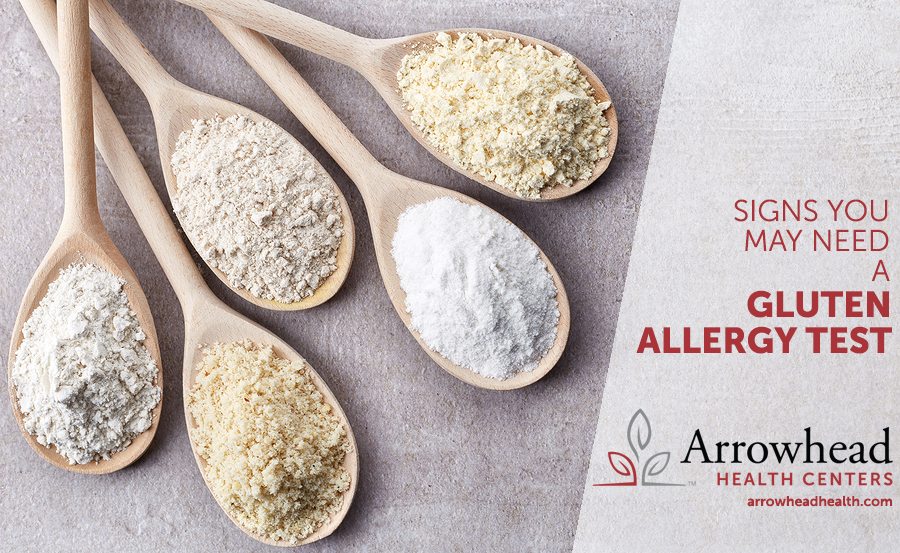 Ever had that foggy feeling in your brain? Or that constant wrench in your stomach? Chances are you could have a gluten intolerance. It’s no secret that diagnoses of gluten-related issues are growing in number, and lucky, so are the selections of gluten-free foods. But before you fill your shopping cart with those expensive items, find out if you need a gluten allergy test.

Reasons for a Gluten Allergy Test

The list of symptoms can be long including nausea and vomiting, diarrhea, irritation of the mouth and throat, hives and rash, nasal congestion, eye irritation, difficulty breathing, fatigue, anemia, depression and anxiety, osteoporosis, infertility or frequent miscarriages… the list goes on and on. We have identified the top three most common symptoms of those suffering from gluten allergy, gluten sensitivity, and celiac disease. 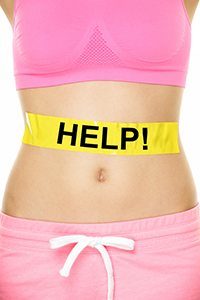 Digestive issues are the main symptoms of gluten intolerance.

Digestion issues like diarrhea, constipation, reflux, abdominal pain can all point to a gluten allergy. Certain serious digestive complications like Crohns, gastric ulcers, irritable bowel syndrome (IBS) are starting to be linked with gluten allergies as well. While not all people who have a gluten allergy have stomach issues, the number of people who do is so large that it is worth asking your doctor about gluten-related issues and possible a gluten allergy test if you are suffering from any of these symptoms.

There is no medical definition of foggy brain, but you certainly know when you have it. Feeling tired even though you just woke up, thoughts coming to you slowly, tripping over your words, trouble concentrating, forgetfulness, headaches, anxiety, confusion. On a cellular level, brain fog is believed to be caused by high levels inflammation and changes to three primary hormones: dopamine, serotonin, and cortisol. According to a 2015 report published in Frontiers in Neuroscience, people most likely to suffer from brain fog include those dealing with chronic fatigue syndrome, celiac disease, gluten intolerance symptoms or other food allergies.

Eczema and other skin issues

University of Maryland Medical Center lists food allergies as a significant factor for some eczema sufferers. Likewise, evidence shows that dermatitis herpetiformis (dandruff), psoriasis and other skin diseases are possible manifestations of gluten intolerance. While studies are yet to show exactly how these two are connected, the evidence is beginning to emerge that strongly suggests inflammation set off by the ingestion of gluten-laden products is the key factor.

Do I need a Gluten Allergy Test?

According to the Celiac Disease Center at Columbia University Medical Center, “anyone who suffers from an unexplained, stubborn illness for several months, should consider celiac disease a possible cause and be properly screened for it.” Likewise, the Celiac Disease Foundation recommends that “First-degree relatives (parent, child, sibling) should also be screened since they have a 1 in 10 chance of developing Celiac disease compared to the general population risks of 1 in 100”.

A Gluten Allergy Test: How To 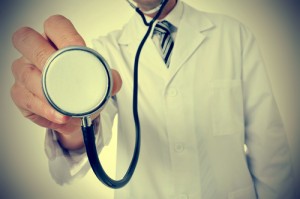 Scheduling a visit with your primary care physician should be your first step towards treatment.

Step 1: See your primary care physician, typically one that is versed in the diagnostic and testing protocol for gluten allergies. Step 2: Your doctor will likely administer one of a few types of gluten allergy tests. The most sensitive and most commonly used is the issue Transglutaminase Antibodies (tTG-IgA), which   simply involves taking a blood sample. Step 3: Your doctor will  and then testing the sample for the  presence of Transglutaminase Antibodies either in-house or more likely, by a third-party blood lab. A positive test is a good indication that you have a gluten allergy. A negative test could mean you don’t have an allergy, but you should consult with your doctor in order to determine the next steps. Also, a good thing to note: all gluten allergy blood tests require that you be on a gluten-containing diet to be accurate. Once you determine if you do have a gluten allergy, maintaining a healthy, gluten-free diet is sure to set you on the track to a healthy life. With the absence of gut pain, a clear mind, and rash-free skin, your world is bound to take a turn for the better. Allow one of our gluten allergy specialists to walk you down the road of healing. Call for same day or next day appointment today. Save Save Save Save